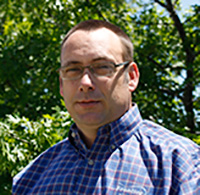 Neal@frontierfeedscompany.com
Neal grew up in Bray, OK. He attended Murray State College on a Livestock Judging scholarship,  and completed his education at Cameron University with a degree in Agriculture Education.  He then operated a Cow/Calf and Stocker operation for 11 years. He started Frontier Feeds in 2009 partnering with Frontier Trading in Ada, OK.  He resides in Marlow with his wife and two children. 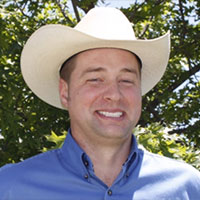 Quinton@frontierfeedscompany.com
Quinton grew up near Frederick where his family raised cattle, wheat and cotton.  He received his degrees in Applied Sciences and Gunsmith Technology from Murray State College.  Quinton brings a long history of award-winning sales, customer service and financial services experience to Frontier Feeds.  He currently lives in Chattanooga with his wife Heather. 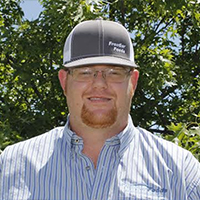 Kyle@frontierfeedscompany.com
Kyle grew up on cow-calf operation in Comanche county Oklahoma and went on to study animal science at Oklahoma State University. Kyle currently runs a 30-sow show pig operation, assists in his family’s farming and cattle operation, and resides in Elgin with his wife and children. 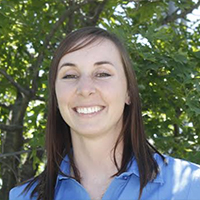 Jen@frontierfeedscompany.com
Jen attended Velma-Alma High School and then went on to earn a Bachelor’s Degree in Animal Science from Oklahoma State University in 2010. Jen joined the Frontier team in January of 2011. She has a deep love for horses, rodeo, hunting and fishing. Her and her husband reside in Stephens County. She brings a lifetime of equine knowledge and experience along with many years of retail and feed experience to the Frontier team.